City of Calexico Responds to Illegal Dumping of Oil

Along the roads of Jasper and Pitzer, Calexico has historically been a dumping ground for old tires and oil. One particular case was documented in July 2013 where several tires and used oil were disposed of near the outskirts of Calexico.  This case took almost a month to resolve but the City of Calexico reported to us today that the clean up is complete.  The community will continue to identify illegal disposals in the area to maintain a clean Imperial Valley. 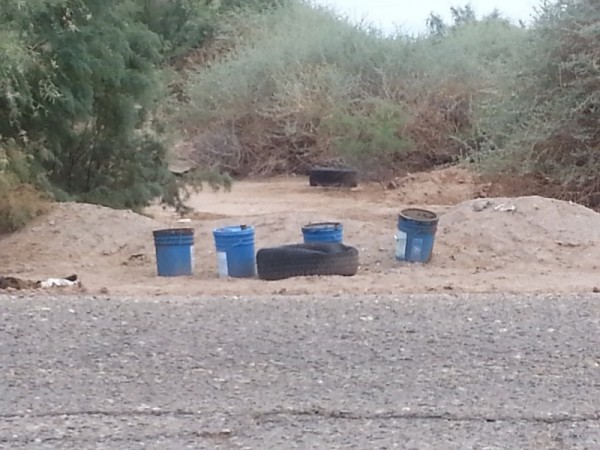 Report directly to the EPA: